Looking to find out what the stock price of ClickFunnels is?

Luckily for you, I wrote a comprehensive overview of ClickFunnels Stock Price to help you out…

But first, I want to go over a few key factors in determining the stock market price, which will help give you a background of the company as well.

I want to give you the story of how it all started before jumping right into the stock price. Co-founded by Russell Brunson and Todd Dickerson in 2014, ClickFunnels was built with the mission of building sales funnels in a way that’s easier than conventional methods.

To learn more about when ClickFunnels was founded, check out this article where I explain everything you need to know in further detail!

Since Russell Brunson is a marketer, he spent a lot of time throughout his childhood learning marketing. Whether it’s getting magazines or newspapers, he wanted to learn it.

Eventually, he put his skills to place when he sold DVD’s of “How To Build Potato Guns.” I was able to find an interview with Russell in 2008, where he explained his concept and business on FOX. It’s pretty interesting and only about 5 minutes, so it’s worth the watch.

After this, he eventually went on to popularize the concept of sales funnels and would build them from scratch on his websites. Spending time building these sales funnels wasn’t efficient, so he paired with Todd to eventually build ClickFunnels, which is a sales funnel builder where no technical skills are required, making it all about marketing!

To determine the stock price of ClickFunnels, a valuation must occur. I’ve heard recent valuations are as much as $500 million, but according to this Forbes article, in 2017, the company was valued at $360 million.

With that being said, shares of the company will only be sold if they are a public company.

In the next section, I’ll be going over whether or not they are a public company, meaning they can sell shares of the company!

Is ClickFunnels Private or Public?

Since ClickFunnels was an entirely self-funded business with no help from Venture Capitalists, it’s a private company.

While it’s private now, I cannot predict the future, and I’m not sure what the plans of this company are. Will they ever go public? Maybe, but only time will tell.

So, What is the Stock Price of ClickFunnels?

Since we just went over how ClickFunnels is a private company at this current time and we have no reason to believe otherwise, they do not have a stock price.

With a valuation of $360 million, there’s reason to believe the stock price would start pretty high if the company decides to go public at any point.

For now, if you’re looking to invest in ClickFunnels, you’ll have to purchase the software and become a member because owning stock is simply not an option. 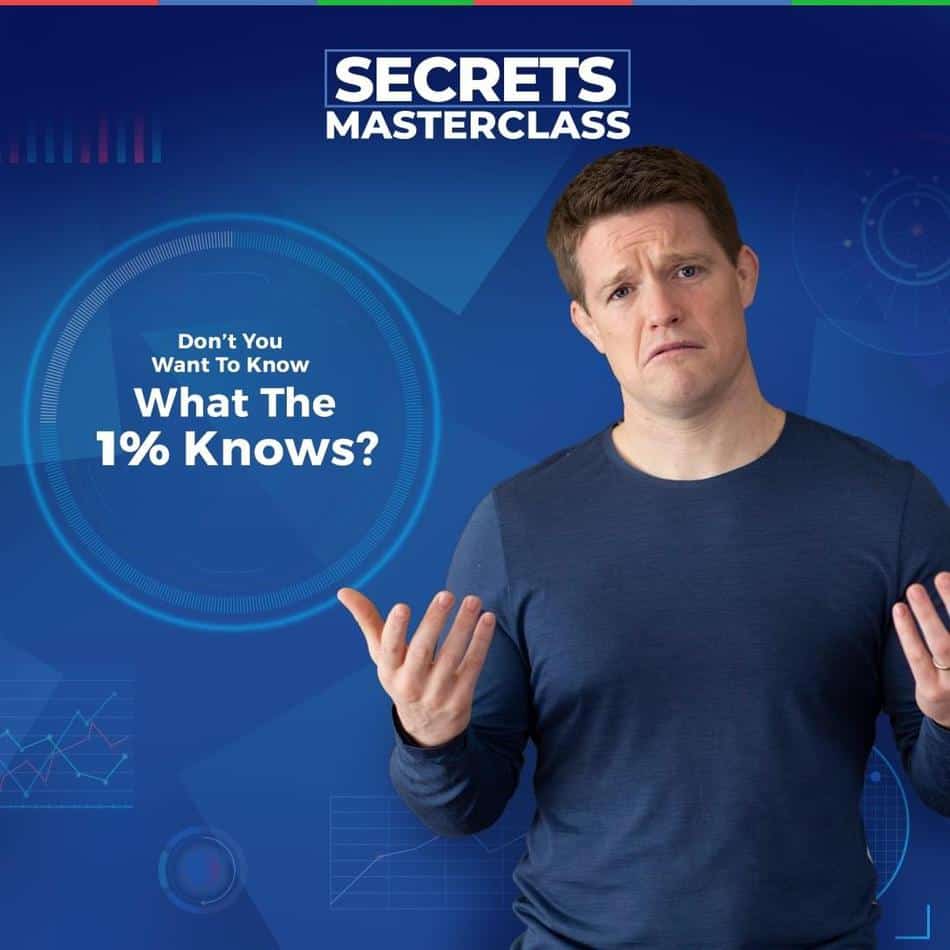